The Best Model Walks That History Will Always Remember

Not all can walk on a ramp. Most of the viewers believe that catwalk is as simple as any other walk. You simply get onto the stage walk and get back to your den. But that is not how modeling works. It requires special training and a lot of practice. The idea of walking on the ramp is so difficult some of the models are never forgotten by the history. The best part of these top models is that surveys of the best walks of the history were taken at different points in time and the same few models topped the list.

Here are some of the models who are remembered for their walks:

Gigi Hadid is complimented by people for her simple and girls next door looks. She has friends from the high society but that still she seems unaffected by her status. However, the case is entirely different when she steps on the ramp. She walks with so much pride and authority that even men will have to shy out of her way.

With that perfect amalgamation of boldness and beauty, Naomi Campbell knows how to arrest the attention of her audience. If there is one model who can inspire great performers like Beyonce, then it can be none other than Naomi Campbell. This is where Beyonce drew her inspiration for the walk that featured in her ‘Crazy in Love’ video. 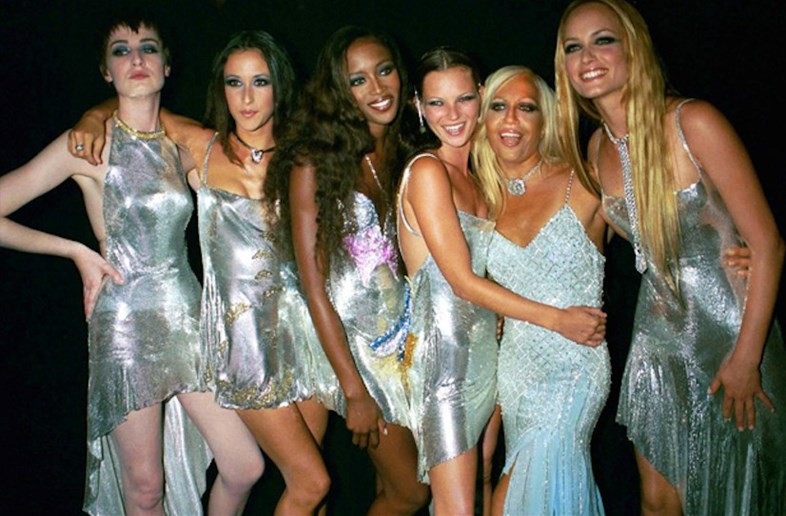 Karlie Kloss is often nicknamed as ‘Panther.’ We need not have to explain where she got the name from. She is also called as the predator for her bold and captivating stride. She is a cat in the form of a human. Nothing can get better when you have her right in front of your eyes. She is not just bold and beautiful, but also indomitable and authoritative.

Pat Cleveland is known for the perfect cat-like twirl that she makes while she walks on the ramp. She was the super-model of the seventies. Pat Cleveland was known as the trendsetter as she was one among the first few people to get women to a broader platform and proved that women are capable of active stuff rather than the passive photo shoots that women were known for back then.

When your whole body complements that way your legs walk and the expression on your face, then that is the best moment for a model. To be quite honest Coco Rocha’s modeling career is filled with such moments the way her body and her expressions complement her walk has made her one of the best models of all time.