10 most important fashion shows in the world 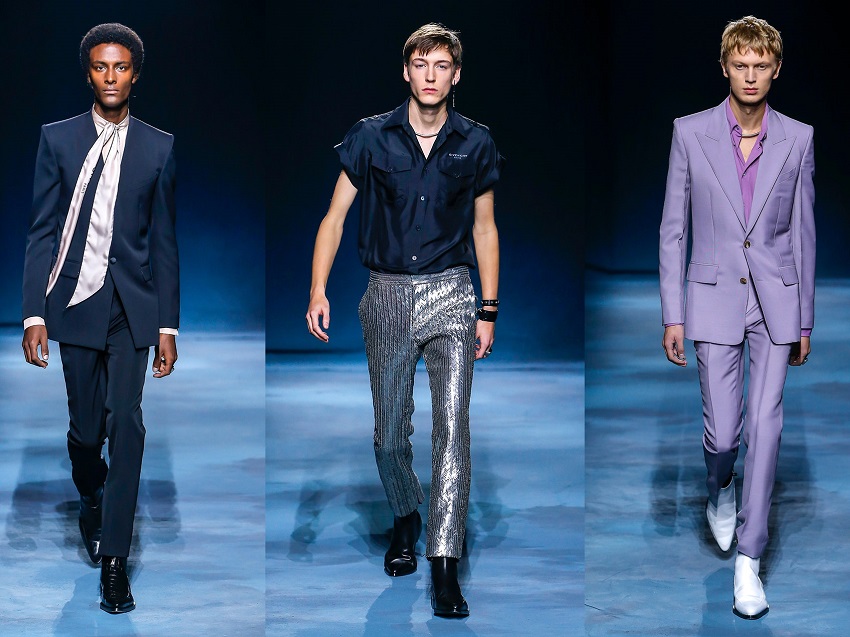 Most cities around the world have their own fashion week every year. Madrid, Berlin, Barcelona, ​​Tokyo, Rio de Janeiro are just some of the cities that for a few days a year show the new creations of their best designers or brands. Fashion shows or fashion weeks are events created to showcase new fashion trends. Being one of the most-watched events worldwide.

They are spaces in which the greatest designers display their seasonal creations before the public. Generally, after the parade is over, glamorous exclusive celebratory parties are organized. However, it is not only the great designers who are present. All fashion shows give rise to new designers, in order to support the local scene. They have the opportunity to make themselves known as well as their designs. Here we bring you the 10 most important fashion shows in the world.

Paris Fashion Week began in 1973 after the French government decided to hold a fashion event. And the proceeds would go to renovate the Palace of Versailles. Being the palace is the location to carry the parade. Among the designers who participated we have: Hubert de Givenchy, Yves Saint Laurent, and Oscar de la Renta. This is probably the most famous fashion show worldwide, featuring designers from all over the world such as Balenciaga, Christian Dios, Nina Ricci, Louis Vuitton, etc. 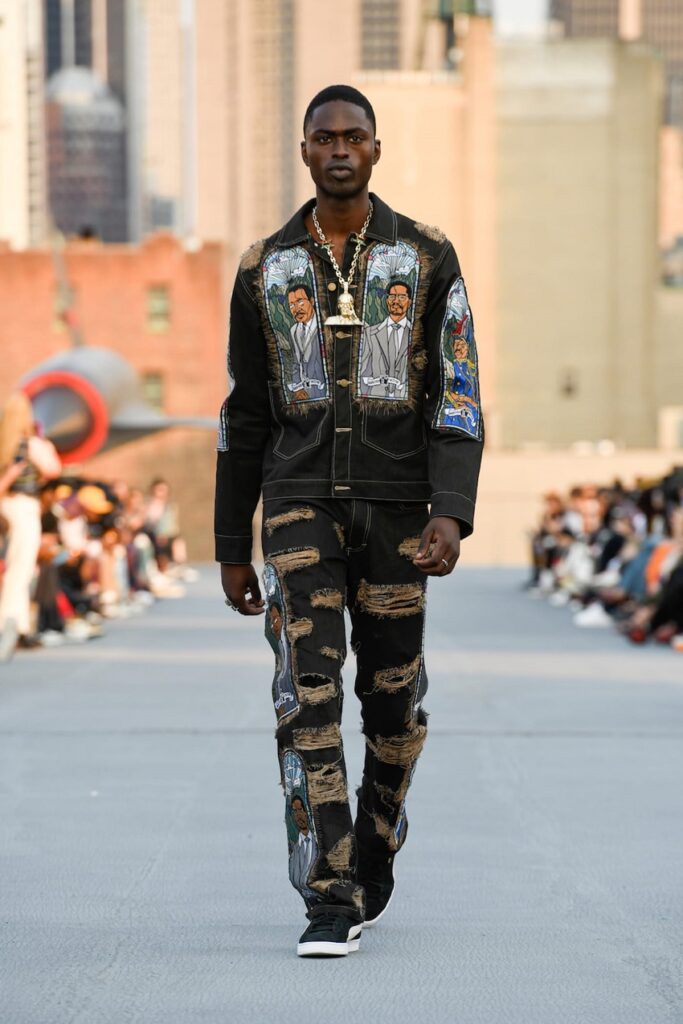 New York Fashion Week was held for the first time in 1943, becoming the first fashion week in the world. Its origin? They were looking to attract new fashion designers to the city during World War II. As Americans could not travel to Parías for such a large event. Among the designers that we can find frequently at New York, Fashion Week are Calvin Klein, Michael Kors, Badgley Mischka, among others.

Also known as Japan Fashion Week and Mercedes-Benz-Fashion-Week Tokyo. It is the most important fashion week in Japan and the entire Asian continent. It is one of the fashion weeks with less time being celebrated and it is already a global fashion icon. They stand out for the fusion of styles and originality in their garments. Taking the extravagant to another level.

Italian fashion cannot be left behind. It is in the top 4 worldwide along with New York Fashion Week and Paris Fashion Week. Year after year the great fashion houses such as Salvatore Ferragamo, Giorgio Armani, Missoni, Emilio Pucci, Versace and Gucci, delight the spectators who come from all over the world just for this event. Not only do the designs stand out, but each of the brands also looks for the top models and stylists in the field in order to bring their concepts to life.

After more than 60 years of experience, London Fashion Week is part of the Top 4 along with Paris, Milan, and New York Fashion Weeks. It takes place during the two new seasons in the months of February and September. The current venue for the event is Somerset House, located in the heart of London. Tom Ford, Burberry, and Vivienne Westwood are just some of the designers you can find.

Like other fashion weeks, a few years ago it began to be known as Mercedez-Benz Fashion Week Madrid, gaining even more international prestige. It is the Spanish capital of fashion and together with Barcelona Fashion Week, they are part of the most important fashion shows in the world. Agatha Ruiz de la Prada, Amaya Arzuga, Juanjo Oliva and Hannibal Laguna are some of the national representatives participating in the parade.

The German Fashion Week takes place twice a year bringing together the most important designers both nationally and internationally. It was created not long ago, in 2007, however, it has become the favorite of new designers. Year after year they make fascinating presentations with designers like Michael Michalsky.

It was first carried out in 1996, with the purpose of bringing to the public eye the great designs of Australian and Pacific dressmakers. It was gaining fame over the years, reaching today as one of the most emblematic in the world. Unlike the others, it is possible to buy the clothes at the end of the show and buy what you liked directly.

It had its first presentation in 2000, is sponsored by Amazon. And is held twice every year. The capital New Delhi is the host of the parade year after year, having more than 100 participating designers in each of its celebrations. Among the designers present are: Tarun Tahiliani, Asmita Marwa, and Govind Kumar Singh, drawing the attention of the world for their colorful and exotic designs.

Originated during the 20th century, it began to be held to show the world the collections of the most important designers in California and Los Angeles, taking place twice a year since then. Among the designers who constantly participate are Stella Poresyn, Sania Josiah, and William Bradley.

What did you think of these fashion shows? The cultural variety is remarkable in each of the fashion capitals, do not miss any, thanks to technology today you can enjoy these from the comfort of your home.